Dirk Stanley’s OSR adaptation of his wonderous setting Far Away Land is now available for those that missed the kickstarter, and you can grab it here

As I have said before, the art looks like the best of Adventure Time 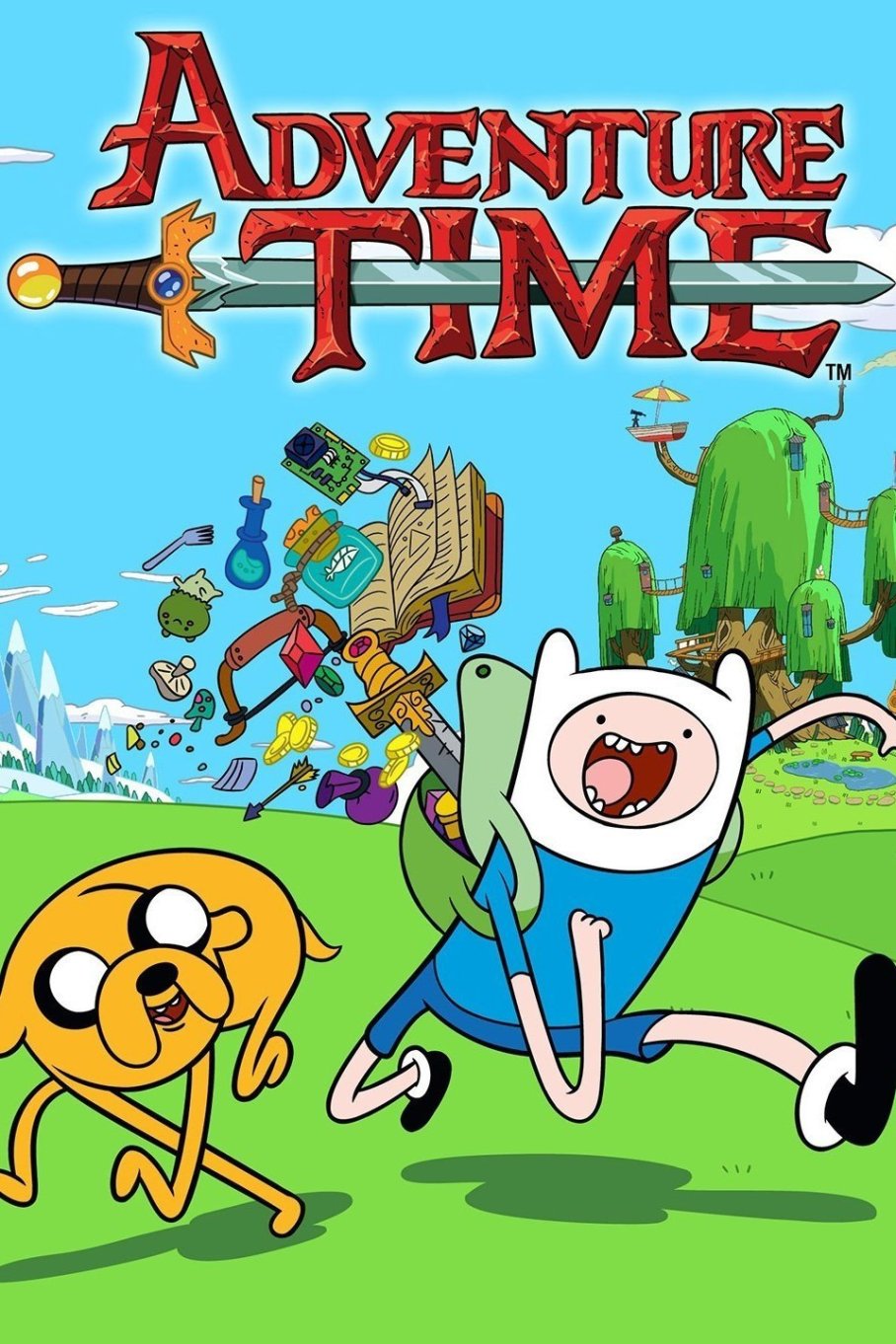 with a healthy dose of Zardoz, Gamma World, Thundar the Barbarian, mixed with a lot of general happy gonzo weirdness, from player characters that are angry, bear riding telepathic nuns who fight axe wielding evil clones of Abraham Lincoln, and their little stabby hockey masked associates called horrors, to multi eyed, square headed,  or even of jack-o’ lantern faced spellcasters, warriors, or thieves.

The ruleset is roughly based on SWCL

Light and Chaos mages each have their own spell list, and a common gray magic list they share. Thieves have no backstab ability, making fighters more important in combat. There are twelve playable races, including dwarves and elves, but those are among the least interesting. All of these races, which were more or less the local equivalent of human from their dimension of origin, get bonus abilities from telepathy, limited teleportation,  weather prediction, favored enemies, resistances and immunities, rapid healing, and bonuses to hit or to ability checks. Humans get their choice of a hit bonus (there is a better version for fighters than thieves) or a bonus spell.

The setting is wildly imaginative, and there are conversion notes for adding materials from the regular FAL game to the FAL OSR game.

There is a lot of support for FAL

and I recommend getting as much as you can to complement the OSR game.

How would I convert this to GURPS? I would take my low level (75 point) character templates (available here), add the racial abilities, and I would then build the characters up to 125 points, which is suitable as a starting point for this

As the setting isn’t Dungeon Fantasy per se, I would eliminate the need for the unusual background “Ha ha! I can teleport” for the Blonin, and charge them as follows: Warp [25] (range limited to 20 yards, -45%, and limited use, twice per day, -30%).

Charging out nonhumans for their racial abilities makes human characters slightly better at their class for the same amount of points, but less flashy.

To play using my preferred system, I heartily recommend buying not only the OSR book, but as many FAL supplements as you can get your hands on, the setting is that good.

There are clockwork characters, but as they are limited to thief and fighter, the system fails what I call the “Robot Hussein” test: can I build an android healer? So far, you can build a Warforged Cleric in some editions if D&D, you can do it in GURPS, of course,  Gamma World, and in Solar Blades and Cosmic Spells .

I want to play a damn Heal bot.

Buy my stuff! Most of it is on sale!

I have been toiling away at some interesting commissions for my primary patron, Gabor Lux and here are some of the recent items I have done:

Additionally, I have been getting some of my recent kickstarter rewards:

I bought two copies of the Far Away Land OSR core rules. (not yet on sale, but awesome)

Far Away Land is a wonderful game and setting that has really endearing illustrations by Dirk Stanley that make me think of the best parts of Adventure Time. It is terribly fun, and I will go on about it at length in a later post, where I may attempt to do some conversions.

I was mentioned in a podcast about GURPS homebrew settings!