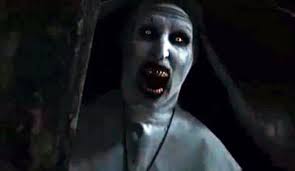 My kickstarter rewards for backing Douglas Cole‘s DFRPG supplement The Hall of  have arrived: Dungeon Grappling (which had its genesis in an article he wrote with Peter Dell’Orto for Tim Shorts‘ zine The Manor) I got these not only because I am a GURPS DF completist, and because I want to support 3rd party GURPS products, so that there will be more of them, but also because of the art. Doug had reached out to me at the beginning of the DG project, but I wasn’t able to work for him because I only digify black and white; I am not proficient enough in illustrator and its ilk to do digital color. (I will paint in acrylics for you (with very little editing possible), but give me specific proportions. I messed up a commission for Charlie Mason by painting it 8×10, and he needed 6×9) The art he chose to use is pretty damn good. He got Gennifer Bone, Michael Clarke, Juan Ochoa, Rick Troula, and Christian Villacis and also John Blaszscyk, Gerasimos Kolokas, Rick Toula, Roland Warzecha, Cornelia Yoder, and Dan Roy. Both books have a nice polished, high end feel to them.

Being largely norse in theme, here is not a lot I would use directly in my faux 14th century France clone game, but there a quite a lot of nice critters in the bestiary that  I do intend to use, and a very thoughtful implementation of humanoids as Fay creatures rather than rival hominids that makes me think of  Alan Gardner’s handling of the svart-alfar in The Weirdstone of Brisingamen.  I also have to implement the Damage Resistance trait from DFRPG for my creatures that are resistant to non-magical weapons, instead of making them all unkillable… like these.

Now, I just blew a couple of Black Tickets to see The Nun, which is Super-Catholic B-Movie Schlock in JamesWan’s shared universe of The Conjuring and Annabelle. Every haunted castle trope was used, but the set! The set was the thing that kept you from imagining that this was an old Hammer Film. It was a terrific castle with dungeons and a backstory that screams for gamification.  Scooby doo style splitting of the party at the worst possible times, innovative use of  (limited number of uses) Artifact, good boss monster, heavy Ravenloft atmosphere, and a bullshit excuse of why their Romanian guide spoke English. If you plan on running a game with these elements, it is worth watching for that alone. 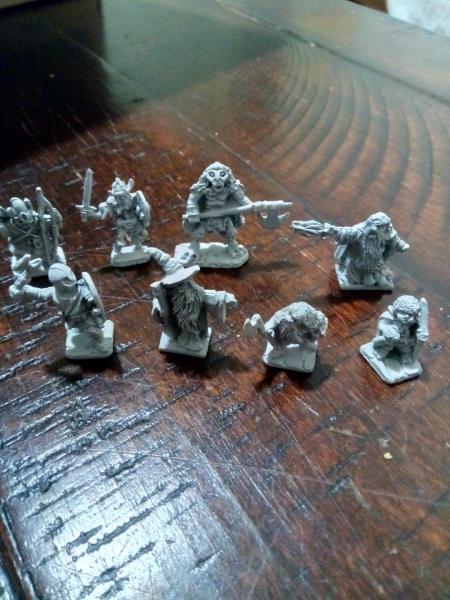 The Miniatures that I deeply indebted myself to obtain are now primed. These are the 8 minis from the Crypt of the Sorcerer on the left ( fighter, wizard, dwarf, hobbit vs orc, skeleton, troll and sorcerer in the back row) and Caverns of Doom on the right (Back row: imp, vampire, skeletons, spider, rats, Dragon, ooze, Hobgoblin vs cleric, barbarian, elf, a different wizard, that same fighter and a thief).  I will update (infrequently I am sure) as I continue painting them.  What I wouldn’t give for the paints that came with the old heritage sets, their chainmail color was great, one of the closest matches I have found is Aquatec’s  pewter paint, but the consistency is different. I may have to use silver ish craft paint and use an ink wash to get the right effect.

One thought on “Hall of Judgement, The Nun and progress on Heritage Mini’s”